Besides, this urban area is about 1/15 of the total area of Phnom Penh (about 5 km square), but gathers a population of 1/3.

Where is CI OFFICE? 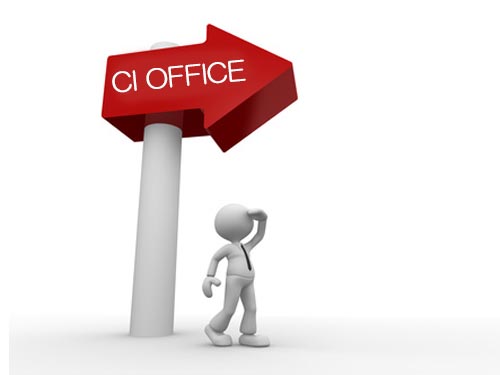 This "Toul Tom Poung" area is an area where many Westerners live. And around this area, there are stylish cafes, restaurants, supermarkets where you can buy Japanese ingredients.